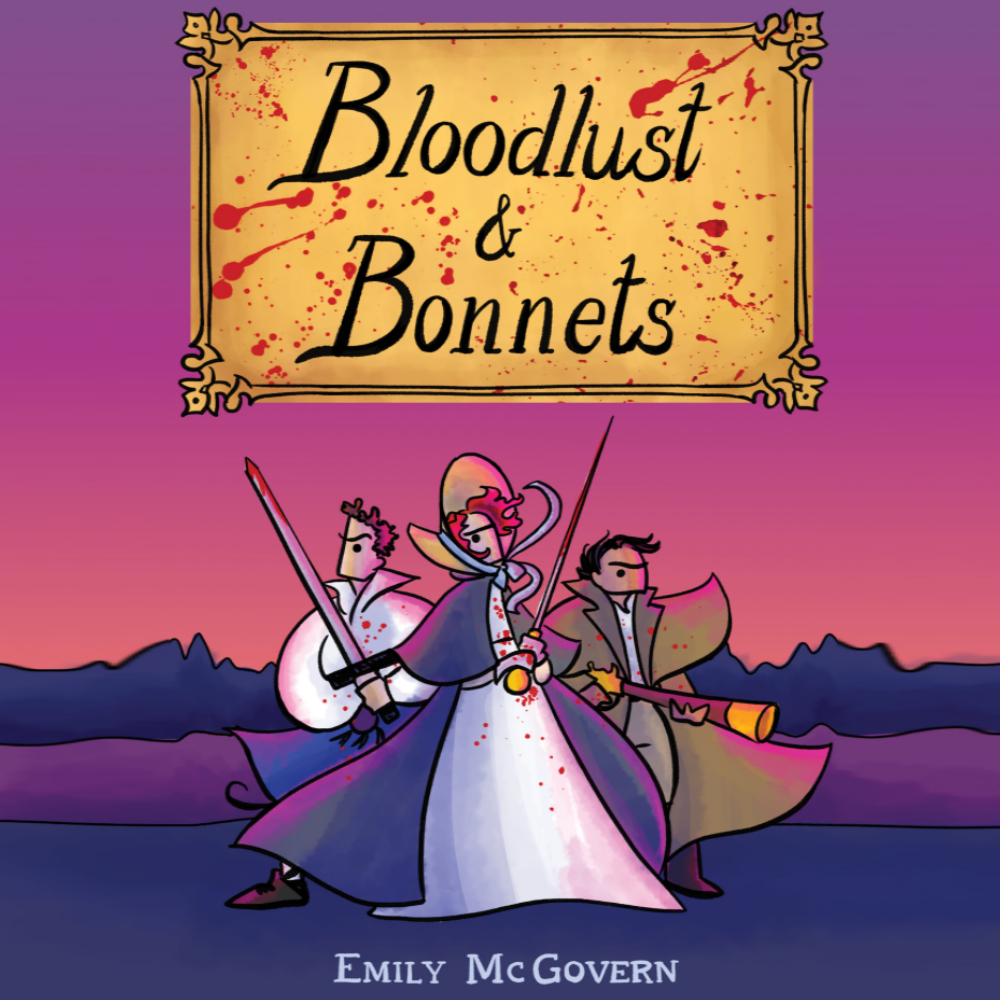 This is my first full-length graphic novel, inspired by a short comic - also called Bloodlust & Bonnets - that I wrote in 2015.

Set in early nineteenth-century Britain, Bloodlust & Bonnets follows Lucy, an unworldly debutante who desires a life of passion and intrigue—qualities which earn her the attention of Lady Violet Travesty, the leader of a local vampire cult.

But before Lucy can embark on her new life of vampiric debauchery, she finds herself unexpectedly thrown together with the flamboyant poet Lord Byron (“from books!”) and a mysterious bounty-hunter named Sham. The unlikely trio lie, flirt, fight, and manipulate each other as they make their way across Britain, disrupting society balls, slaying vampires, and making every effort not to betray their feelings to each other as their personal and romantic lives become increasingly entangled. 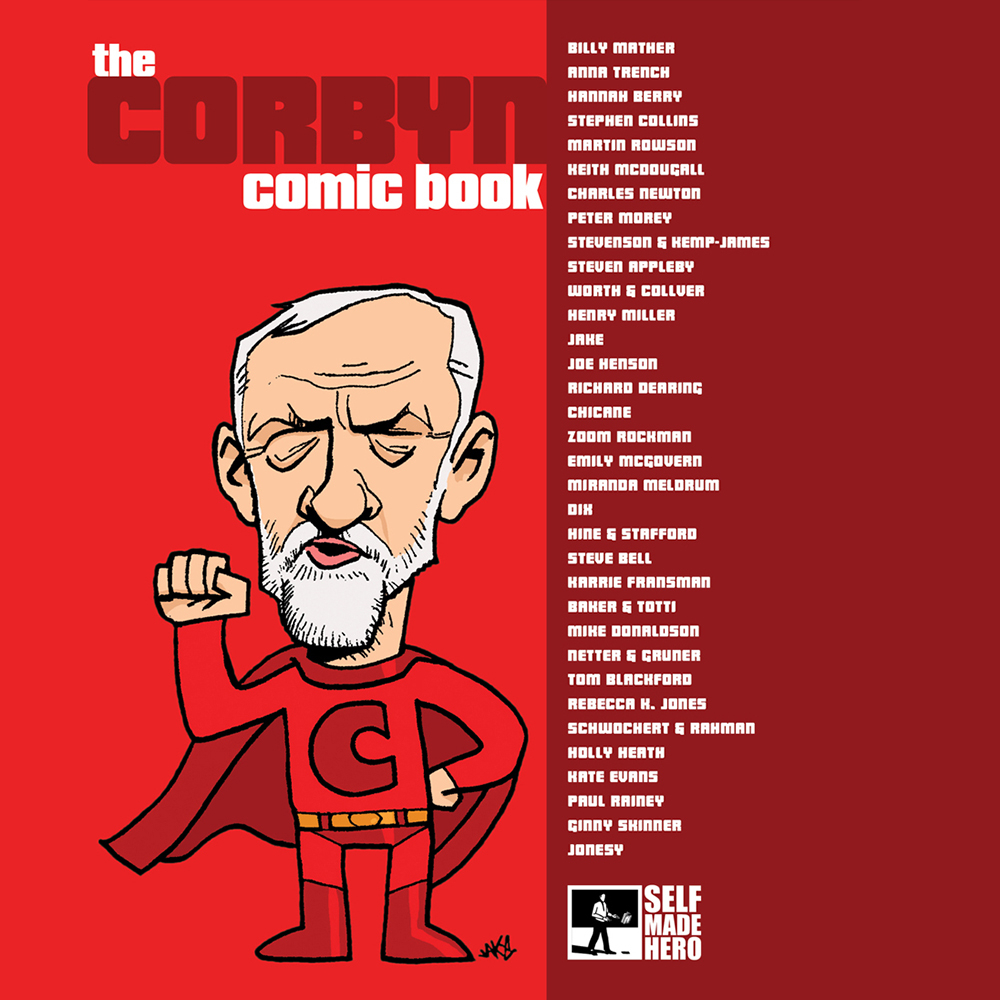 My short comic So You're Voting Tory was included in this anthology of comics about The Absolute Boy in 2017. It's a wonderful book, and really demonstrates the breadth of imagination and artistry that the comics world encompasses. The Guardian says: "In one incarnation, he is Corbyn the Barbarian, facing off against the Maydusa. In another, Corbynman leaves his 'mild mannered allotment of solitude' to take on the 'inter-dimensional invasion fleet of Daily Mail death drones. An unlikely superhero is preparing to take his place alongside the likes of Spider-Man and Wonder Woman: Jeremy Corbyn."